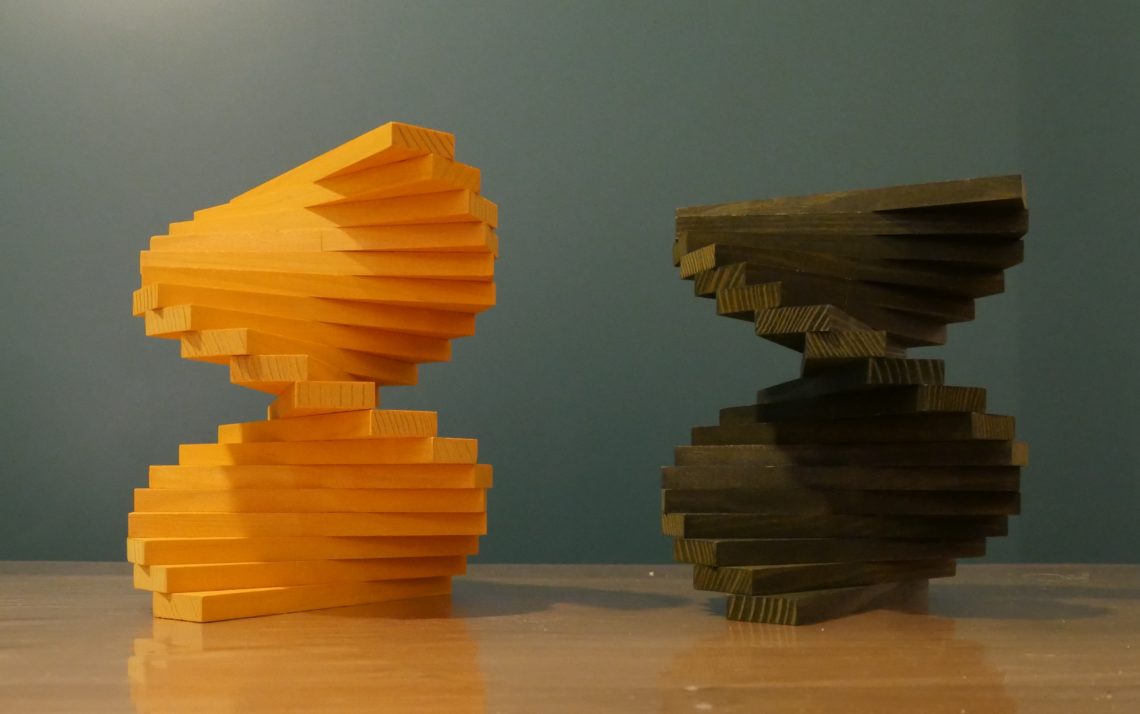 What would be great if we could compute all the necessary historgrams at once and take into account only the minimum number of bits as it is done in the DLSD sort while using only O(1) space complexity. It would be even better if the sub array could fit inside the CPU cache and that we don’t need to convert signed integers into unsigned integers. What about the no free lunch theorem ? Sadly it still applies. Rollercoaster sort is O(1) space complexity, but there is a big constant. Several histograms can be computed at once, but not all of them. We don’t need to convert signed integers into unsigned integers, but we need to do it at least once. Once again it is a tradeoff. What is complicated is to choose the correct tradeoff to get the maximum efficiency.

Type conversion: To sort signed integers i32 or i64 with a radix sort, one has to convert them into unsigned integers. This is done by flipping the first bit. All the other bits are left untouched. Since the first MSD pass is done on the highest level, the other remaining level to sort with the DLSD approach does not need to convert remaining bits since nothing is done on them. After the MSD pass, each buckets are well sorted, there is still to sort elements inside each bucket. We can call another radix sort on the remaining level without flipping the first bit. That way, we spare a lot of useless computation.

A complicated fallback: When I said there is a DLSD fallback, it is actually a bit more complicated. The idea is still to use only the minimum number of bits but it comes with a cost, insertion sort cost or boundaries search cost and some other implementation details. Sometimes it is more efficient to use a LSD if there is not many passes left to do. Depending on the conditions, the fallback is a LSD radix sort or a DLSD radix sort.

I like to explain the theory with an example. I think it is easier to understand. This let’s use i8 instead of u8. As usual for the example, let’s choose a radix equals 2. The binary representation is done with the two complement method.

The first pass is a MSD pass and since it is i8, we have to convert it first by flipping the first bit.

Now the first MSD pass is done, let’s say that we have reach the threshold to switch to the DLSD passes. I recall that:

As you can see, after the second DLSD pass, the two buckets are sorted, hence the whole array. The insertion sort will only check that the bucket is well sorted, there won’t be any swap, so it is very fast.

In this case, the required memory to sort the array was equivalent to half of the array – actually it depends on the threshold -. Histograms were computed twice, once for the MSD pass and once for the DLSD passes. We spare one histogram computation. There were three passes – one MSD and two DLSD – which were the minimum to fully sort the array, we spare one pass if we would have used a « naive » LSD approach. On two passes, we haven’t convert the i8 into u8. There was another improvement but not seen in this example, for positive values, there might be « empty » level – level with all the bit equal 0 -, which are skipped. This improvement is never done on signed integers.

To summarize, what was improved:

One question remains, what is the « best » threshold. This is a very complicated question, because I think the best threshold depends on the CPU. In the crate, I set the threshold with respect to the CPU I was using to develop the Voracious radix sort. Since I have a Ryzen 3950x, I set the threshold to 128_000. Which is huge, but the Rollercoaster sort is very efficient with very big arrays. For smaller arrays, it fallbacks on other sorts.

All these improvements can be apply with f32 and f64. It is less likely to skip level with float, but for float that do not need to be transformed, it is possible to cast them into u32 or u64 and use the DLSD approach.

This will be done later. There are all the results in the Github repository. 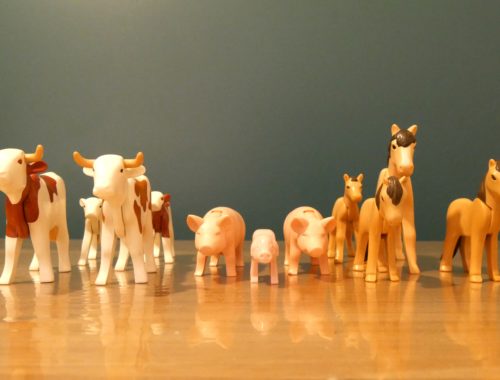 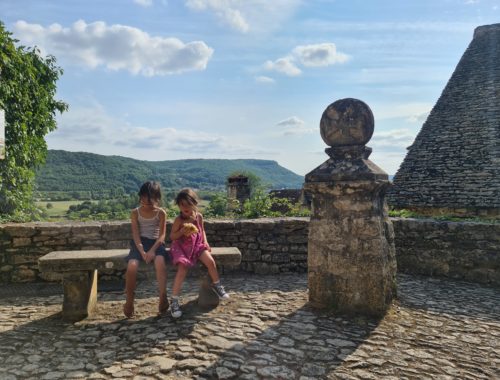 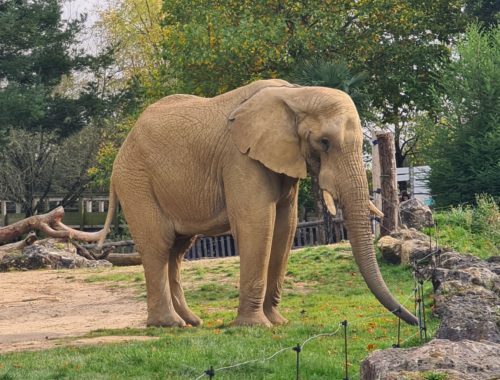